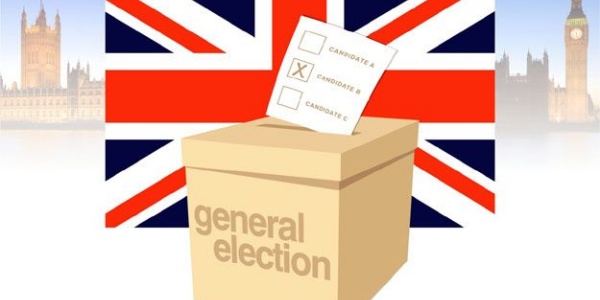 Along with the rest of the United Kingdom the children at Thrapston Primary School held their own General election.

A group of KS2 children have spent time learning the manifesto and policies of the parties they were representing. They worked very hard to understand them and think through how to present their opinions in a very mature and persuasive manner.

The Conservatives were represented by Alex, Lewis, Finn and Josh. The Labour party were Lucie, Conor and Hayden. Gemma, Bryce, Bailey and Maddie spoke for the Liberal Democrats while Abi stood confidently alone for the Green party.

The children listened carefully to the speeches and were then allowed to vote for their choice.

The results were as follows -

Well done all for taking part in such an important event and thinking through your opinions carefully - well done TPS!